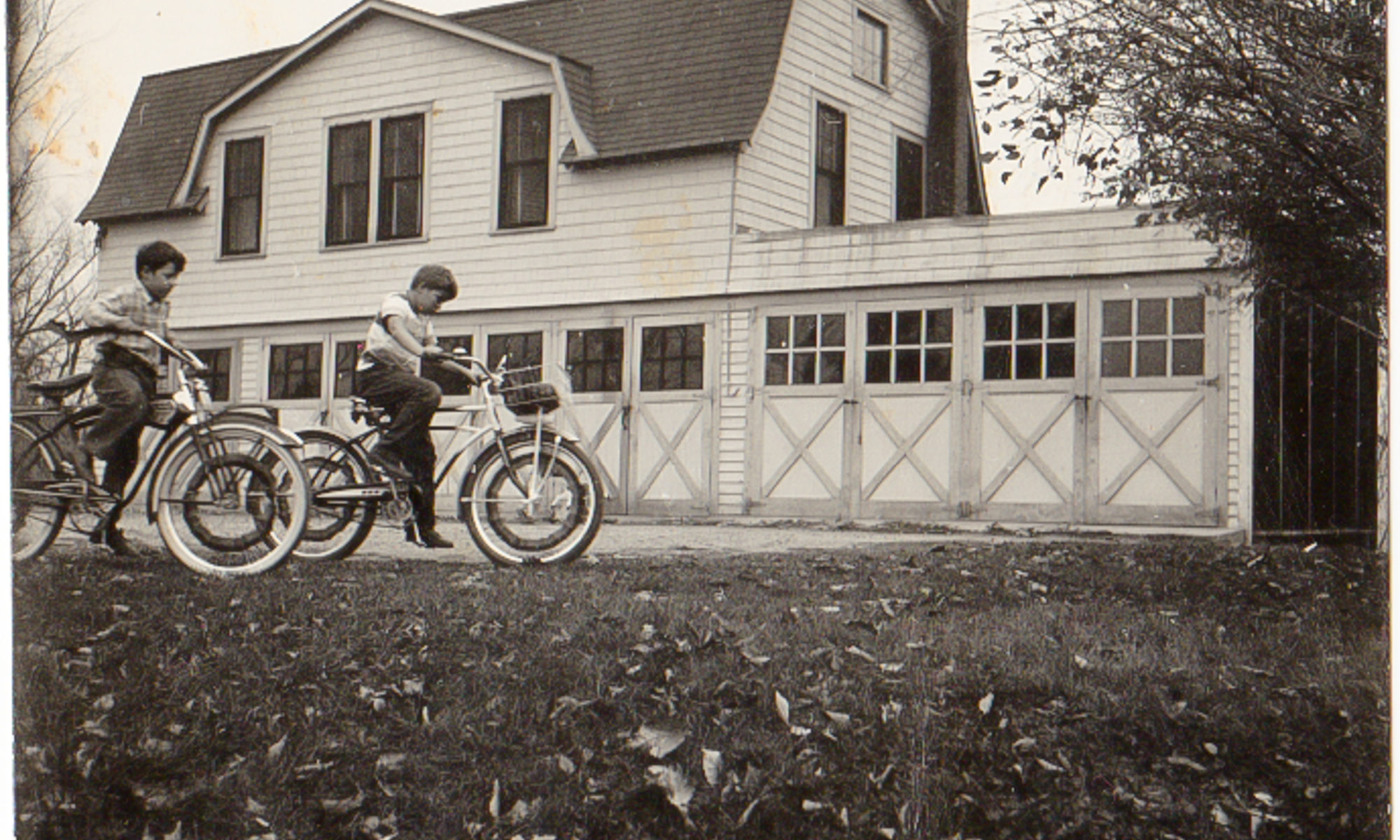 Grayhaven is one of the oldest, and longest continually run hotels in Tompkins County. Property records go back to 1831 and include a string of farm land sales from 1850 to 1919, which is where our history with boarders begins.

Blanche and Percy Marion purchased the property in 1919, converting the second and third floors of their house (Main House) into small apartments for boarders. During the Marion’s ownership the second floor of their garage (Carriage House) was also converted into boarding rooms, and a small duplex cottage (Westpoint Cottage) was added for boarders as well.

In 1952 the Marion’s sold the property to R. Curtis and Jewel Gray whom purchased the property with the express intention of converting it to a motel; owning their own motel had been a dream for some time. Soon after moving in they began converting the carriage house to motel rooms and the Grayhaven Motor Court was born.

For 40 years the Grays successfully operated and expanded the motel, until their retirement in 1992. At this point the motel was taken over by their daughter, Kathy (Gray) Hildreth, and her husband Paul. Kathy continued to run the motel for 25 years as it’s sole proprietor, until her retirement and sale of the property in the fall of 2017.

The motel is now owned and operated by Paul’s niece, Alexis (Zaharis) Grimm, and her husband Mark. Alexis and Mark are slowly restoring the motel buildings to their former glory, while implementing new amenities that make for a more comfortable and sustainable stay. They are happy to offer a unique, safe, and friendly place for guests to enjoy all that the Finger Lakes have to offer.