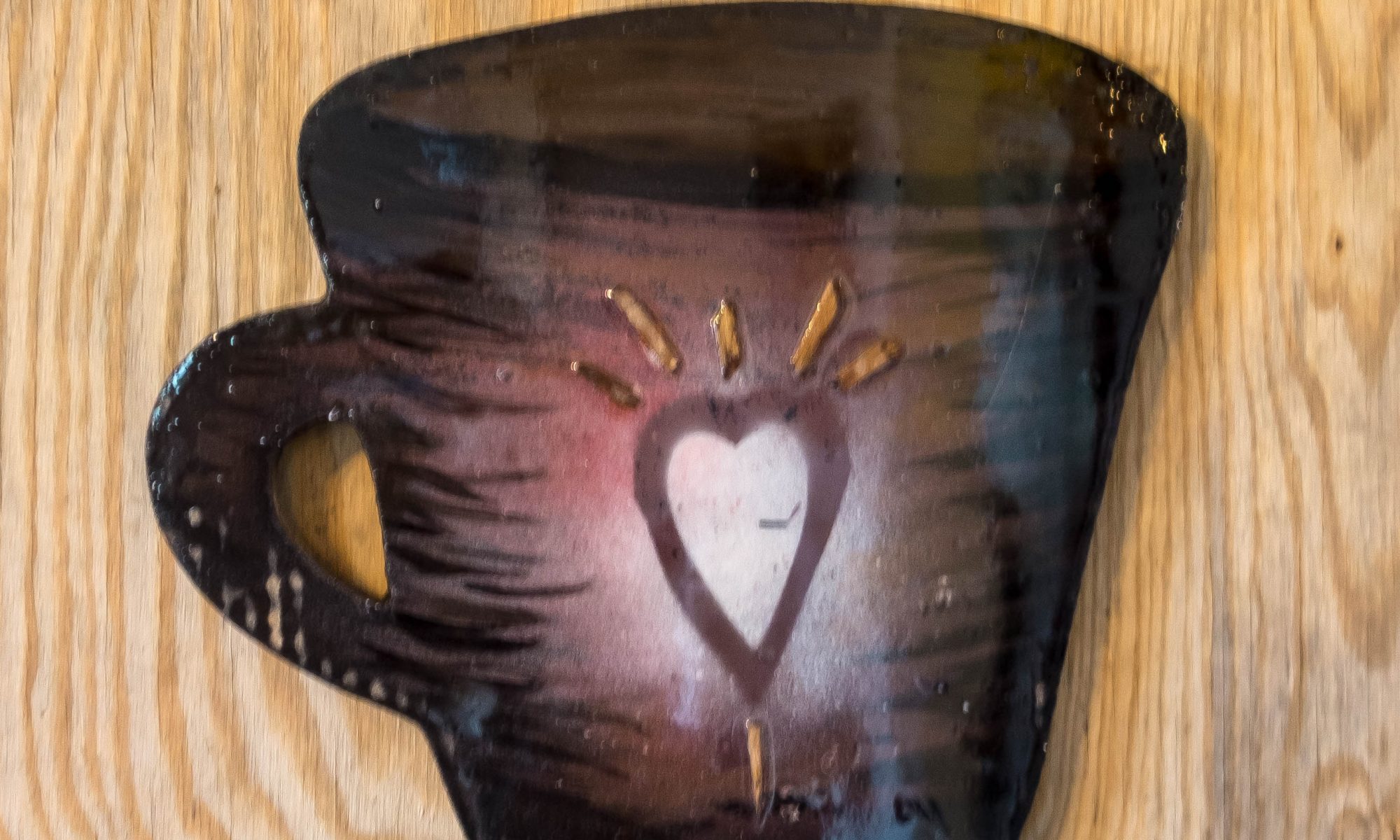 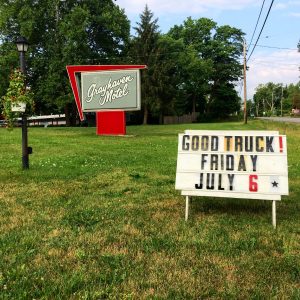 We’re settled well into summer and are happy to ring in the first weekend of July with another awesome art opening, food from the Good Truck and a late night movie screening. Open to all Friday July 6th 5pm – 9pm. This month’s artist is Joshua Swartwood. Movie screens at 9pm.

Guests have been enjoying walking the property trails, fire pits, games of bocce in the front yard and swimming at our neighbor parks Robert H. Treman and Buttermilk Falls.

On July 20th we’ll be celebrating with FBM bike company with a cookout and screening of BMX bandits as part of their 25 year anniversary weekend of fun. Open to all Friday July 20th 7pm – 10pm. Movie screens at 8:45pm.

Hope you’re all enjoying the summer, look forward to seeing you soon!